Role of credit and Debit

To purchase cell phone, we use credit card. To send money home we do online money banking. We will be worried if there is no ATM card with us. As we got habituated to life without using money. We are just using cards instead of money.

Now the usage of cell phones, internet is 10 crores of people. In our country there is 50,000 ATMS. Credit card users are 2 crores in India. Cell phone users in India are 70 crores . From 2000 year internet started becoming popular and people also gained knowledge about internet, credit card, online banking and credit card.

City Bank is the first one which brought credit cards in 1991 o India. Then ICICI, HDFC, SBI, Andhra Banks and like this all government and private banks also introduced credit cards. In 2001 there are 40 lakhs of credit cards in India. Later people started habituated to credit cards in India. Later people started habituated to credit cards. Even banks made rules easier for credit cards. They even reduced fees and interest also. So credit cards have become a thing used instead of money. In the same manner banks have introduced some more cards of other kind. That global card to use while travelling in foreign countries. Add on cards for family. Some banks have merged with some companies and introduced a co branded card. That is Citibank is merged with Time music’s and introduced ‘city times’ cards. Some banks took support with petrol bunks and introduced petro cards. That means if we have card with us then we can get the petrol. There is no need to pay the amount directly when we use the card the money in our account will get cut.

Now debit card is been used by villagers also. In earlier salaries are been given directly to our hands but now they are been deposited in our saving account and we can get whatever we want from our home through debit card which is nothing but ATM card.

If card is there with us that means money is with us. But if we need to drop that amount in our relatives or friends account then we needs to deposit the amount in their account. So that means we should go to bank, wait for some time and then deposit the money. But we can deposit money without this process and wasting money that is transferring money through online banking.

ICICI is the banks which introduced online banking. In our country in 1996. But it was not successful because at that time internet is not much popular, it is very costly and people had doubt whether money get transfer properly or not. But now Indians are habituated to it.

Without going to bank, now money is getting transferred from one account to another account. Without recharge cards, cell phones are getting recharged. We are even doing online shopping without touching a single rupee without moving from your place.

Cell phone is the best discovery at present. Even cell phone works as a cards through our cell phones. Without going out, just with a sms we can pay school fees and other bills very easily. This is the magic of mobile money.

The people who don’t have bank accounts, they can also pay the shopping bills, school fees. Therefore without money in our hand, we can spend money 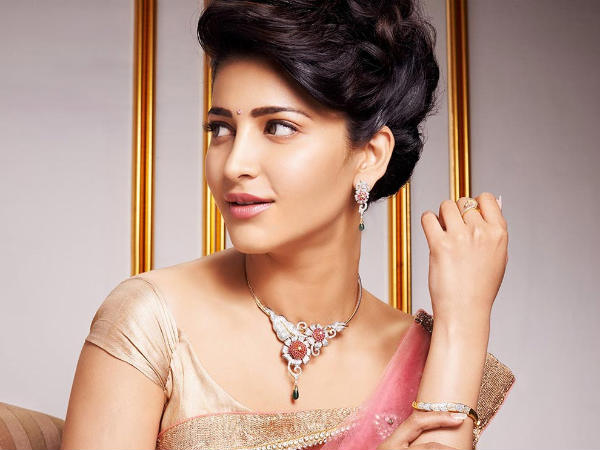 Hot Hits: 1873
Am an IT professional, having 2 years of SEO experience.

Is it true that the people whom the god loves die young?

Select from the given options which is abt to you.
Message!

Tips to protect your credit and debit cards
Debit or credit card fraud is so common in today's world that just thinking about it can strike a fear. Thieves or hackers can strike your credit or debit
Credit Cards: Plastic Money in Pocket
Well Well Well. Time has come to start writing about one of my favourite topic: Credit Cards.  What are they: The Concept is very old. Its just
Credit card is not for fun
Credit card is a way to freedom from cash but.... Most of us who use credit cards may feel secured and free from keeping cash in our wallets. However,
New way to collect Credit card Debts- an ICICI initiative
Most of the professionals swipe their plastic money called Credit cards without even thinking the ways to pay them and then after that they lose all
Beware-ATM machines dole out fake notes!!!!
Are you a regular ATM user?? Then beware, ATMs now-a-days are doling out fake notes, which should be carefully noticed. Most of us  do not even check