Asthma is a very common disease found in people of all age groups. It causes obstruction on bronchial tubes thus leading in difficulty to breathe. The exact reason of asthma is not known and hence perfect medication is not available for asthma. But an asthma sufferer can definitely reduce his or her number of attacks through following simple natural remedies:

a) According to a medical study, consumption of 1 gram of vitamin C per day can reduce asthma attacks upto four times.

b) According to study conducted by the Faculty of medicine at the University of Southern California, drinking a certain daily amount of magnesium rich mineral water increases the magnesium level in the blood which enables easy breathing.

c) The above two remedies are useful to reduce the attacks but while suffering from attack one should drink 2-3 cups of strong coffee. It will activate blood circulation and eases respiratory blockage.

d) Regular exercise like contraction and relaxation of muscles and gentle and quiet breathing also causes tremendous relief from asthma.

Aging means deterioration of human organisms physical faculties. The principle cause of aging is the diminished ability of human body to metabolize glucose. One can easily combat aging by doing a 30 min walk 3-4 times a week and by doing some leisurely exercise like stretching.

Smoking is injurious to health as it increases the risk of cancer. But research have shown that the risk of cancer caused due to smoking can be reduced considerably. It is proved that drinking carrot juice minimizes the risk of cancer. The carotene present in carrot juice prevents and cures cancer. According to German research, if a person addicted to smoking drinks carrot juice daily then he becomes less prone to cancer then a person who does not smoke. The intake of food items which plays an important role in absorption of anti oxidants also helps protect cancer. The strong anti-oxidizing agent is vitamin E found in wheat germ oil and sunflower seeds. Next comes vitamin C found in grapes, oranges, lemons and red pepper. The third anti oxidizing agent is beta carotene found in tomatoes, carrots, squash and broccoli.

4) How to treat diarrhea without medication?

Diarrhea is generally caused by consumption of bacteria contaminated water or milk. It results in uncontrolled evacuation of liquid stool. It can also be caused due to excess intake of diet, allergy caused by certain food items or medicine and by stress. The following regime should be followed:

a) The initial step of treating diarrhea is to go on complete liquid diet on the very first day. Liquids like water, apple juice, vegetable soup, tea etc. will compensate the water loss of the body and will provide rest to intestine.

b) On the second day, eat small quantity of solid food like rice, biscuits etc.

c) Besides this charcoal tablet or capsule can also be consumed.

d)  A table spoon of diluted ginger in hot water and honey is also very effective.

Aerophagy is a condition that occurs due to excessive swallowing of air, hunger and improper eating habits. It is also referred to as flatulence. It causes bloating of stomach, anxiety, abdominal distention, gastric distress. To prevent aerophagy, following steps should be followed:

a) Proper chewing of food

b) Avoid needless swallowing of food

e) Avoid eating food which is too hot or cold

6) How to reduce cholesterol levels? 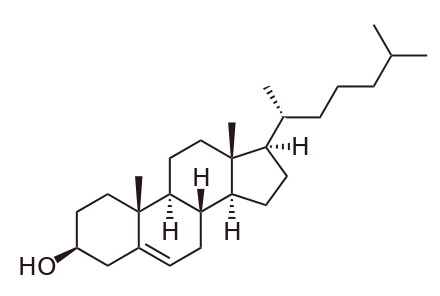 Cholesterol is lipid produced by liver. It is required for vital body functions provided that it is maintained at normal levels. Normal level of cholesterol is less than 200mg/dl. Diet plays a very important level in reducing cholesterol levels. Following changes in diet should be made to beat high cholesterol problems:

a) Consumption of skimmed milk instead of whole milk.

d) Use of polyunsaturated, non hydrogenated oil like that of corn oil, and sunflower seed oil.

7) How to improve digestion? 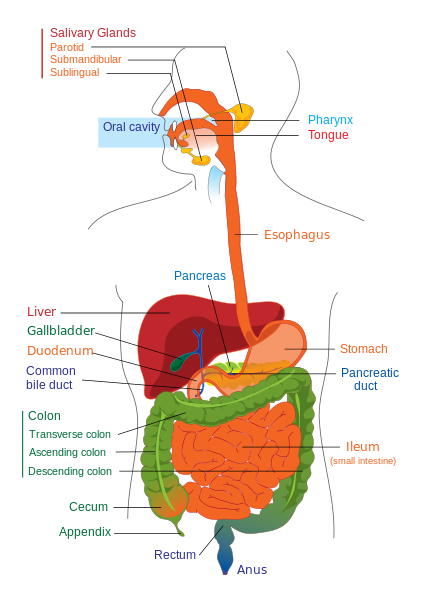 It is believed that root cause of every health problem is improper digestion. So, to stay healthy and fit one should concentrate on one's digestion and try to maintain it properly. Nature is the best medicine for improving digestion. There is a plant for each type of digestion. The medicinal use of these plants helps to cure digestion problems. Let us try to find out the digestive remedies from these plants:

It is a dark green plant with soft hairs. The flowers of this plant have a spicy odor like that of apricots.The plant is useful when stomach problem is accompanied with diarrhea or chronic infection. It tones lazy digestive system, regularize acidity and soothes ulcers by improving metabolism. It should be consumed 3-4 cups a day by preparing a liquid adding 4 tablespoons per quart of water.

It is white flowered umbeliferous plant. It is a soothing digestive which aids digestion and elimination of intestinal gas. It also eases stomach cramps.It is consumed in the form of tea by adding two tablespoon of seeds per quart of water.

It is a plant of asteraceae family. It is best known for its ability to be made infusion. It acts as a digestive and anti-inflammation agent. It cures painful digestion, gastrointestinal spasms and loss of appetite.It is consumed by adding 5 tablespoons in a quart of boiling water.

It is a perennial herbaceous plant. The root, leaves and seeds of this plant are useful for medicinal purpose.It is a digestive stimulant and tonic which soothes stomach pain and swelling.it is consumed in the form of tea by adding 3 tablespoons of roots of fresh plant per quart of water.

It is also called as dysmenarrhea or menstrual pain caused due to uterine contraction resulting in higher strength pain during menstrual cycle. To reduce the risk of menstrual cramps, one should change one's diet in the following ways:

a) The diet should include less sugar and more proteins.

b) Diuretic foods like cucumbers, parsley which reduces water retention should be consumed.

c) Calcium and magnesium supplements which reduces anxiety should be taken together.

d) Vitamins like B-6, which reduces anxiety and tension should be taken along with vitamin C and E which reduces the intensity of cramps.

Hot Hits: 534
I am simple and confident person.

Which Cricket you enjoy most?

Top reasons for divorce: Part-2 (586 Hits)
No married couple wants to end up getting divorced. It is not like they have planned for it. They try to put up with their partners for as long as they
How to improve digestive health (394 Hits)
Due to our modern lifestyle, we feel that digestion related disorders are a common problem. Thus, we neither give importance to them nor seek any help
Top reasons for divorce: Part-1 (455 Hits)
The bond of marriage brings the two people together. Initially, everything may seem okay and both of them slowly start discovering each other in the journey.

How to improve digestive health
Due to our modern lifestyle, we feel that digestion related disorders are a common problem. Thus, we neither give importance to them nor seek any help
Simple ways to practice mindfulness
We keep ourselves busy and stressed out all the time. Instead of enjoying and appreciating every moment of life, we feel anxious about it. Uncertainties
Top benefits of practicing mindfulness
In the busy world it is a common trend to be seen today that while accomplishing endless acts, we are missing on embracing the feeling of living in present.
Simple tips to prevent diabetes
Introduction Diabetes is affecting millions of individuals all around the world. An unhealthy lifestyle which is due to uncontrolled eating habits and
Simple ways to improve lung health
Lungs are vital organs of our body. The main function is to supply capillaries with oxygen so that blood can get oxygenated. When lungs expand, we inhale