Whai is Leadership All About?

Leadership is the art of getting others to want to do something you are convinced should be done. The origin of the word "Lead" is a word meaning "to go". Leadership requires interaction with others being one with 'them and perhaps coming down to their level. The leader is one who is one with others to the extent necessary to give them a feeling of a quality and yet different from them in terms of his own work and achievement for which they admire him.

The need for power encourages the concept of affiliation which presents a problem. It can lead to slowing the system because the time spent in getting to know others and becoming affiliated can mean time from the main activities of the organization. It is also presumed that the need for affiliation may lead to favour and corruption. But in a world which is becoming increasingly impersonal, in which there is a growing dependence on scientific systems the individual can feel lost. Therefore, the need for affiliation, friendship increases. The leader does thing not only for himself, or to gain popularity, but because of his feelings toward humanity. An executive who does his work better than anybody else can and has been recognized in his organization as being able to undertake diverse activity and do them well. However, since the company needs him in the position he holds because no one else can do it therefore, at times a hardworking, sincere, enthusiastic executive remains in that position and is never promoted, even when he approaches the top management for a more responsible position. Executive is told he is indispensable and for the sake of the company, he must be retained in the position in which he is. There is no doubt he would do equal justice to the senior position which he has sought. Possibly, he would improve systems there also. No one is indispensable. The chance for leadership should not be destroyed purely because the executives has been honest and good in the work he is doing now. Perhaps, if he had not been so devoted to this present job, the company would have had to shift him from there and given him the other position. It is also evident that one who likes to work and do it well is running the risk of not becoming obsolete. Inevitably all organizations require leaders to utilize the abilities of their employees to achieve the goals of the organization.

The effective leadership is the lifeblood of an organization survival. Leadership is a complex relationship existing between the leader, the organization, social values, economic and political conditions. A leader influences others by his qualities, viz. confidence; communicative ability, awareness of his impact on others as well as perceptions about the situation and his subordinates. Leadership is the quality of an individual's behaviour whereby he is able to guide the people or their activities towards certain goals. Managers who possess the quality of guiding and directing the subordinates to perform their jobs efficiently can be called business leaders. A leader interprets the objectives of the group and guides it towards the achievement of these objectives.

"A leader is one who directs other people thus, managers at all levels have to perform the function of leader because they manage subordinates whose energies are to be canalized in a definite direction". As leaders, managers have not only to show the way, but also lead the group towards a predetermined goal. James J. Cribban has defined leadership as a "Process of influencing a group in la particular situation at a given point of time and in a specific set of circumstances that stimulate to strive willingly to attain the common- objectives and satisfaction with the types of leadership provided". Dimensions of leadership behaviour, identified as 'consideration' and 'initiating structure'. Leaders who high on the 'consideration' dimension reflected that they had developed a work atmosphere of mutual trust, respect for subordinate's ideas and consideration of subordinate's feelings. Such leaders encouraged good superior-subordinate rapport and two way communication. A low 'consideration' score indicates that leaders are more impersonal in their dealings with sub- ordinates. A high 'initiating structure' score indicates that leaders structure their roles and those of sub- ordinates toward the attainment of goals. They are actively involved in planning work activities communicating pertinent information and scheduling work.

Studies revealed that high structure and low consideration were related to more absenteeism, accidents, grievances and turnover. Leadership in business is never a bossism because the leader is not synonym of the boss. A boss depends upon his authority and as such always drives and orders, but a leader relies upon his confidence and goodwill and always believes in coaching and advising his subordinates. The foregoing analysis reveals that successful leadership calls for ‘the ability to comprehend that human being have different motivating forces in different situations, the ability to inspire, and ability act in a manner that will develop a climate for responding to and arousing motivations, ‘The existence of able leaders is keenly felt in social life. Koontz and O’Donnell rightly observed that people tend to follow these whom they see as means of satisfying their own personal goals. The more managers understand what motivates their subordinates and how these motivations operate, the more effective leaders they are likely to be. The old concept about leadership is that a leader uses his power to secure the support of his subordinates. But leadership over an extended period of time requires not merely the power but also an understanding of the feelings and the problems of subordinates. Power alone is inadequate means of motivating most of the employees.

The major functions of present concept of leadership is guiding and motivating the behaviour and understanding of the subordinates. Leader needs to establish relationship of warmth and understanding. If the informal and formal leaders are the same, leader earns his place and helps the organization and also the members of the team. Leader should encourage voluntary cooperation and should see how cooperation goes into the total leadership process. 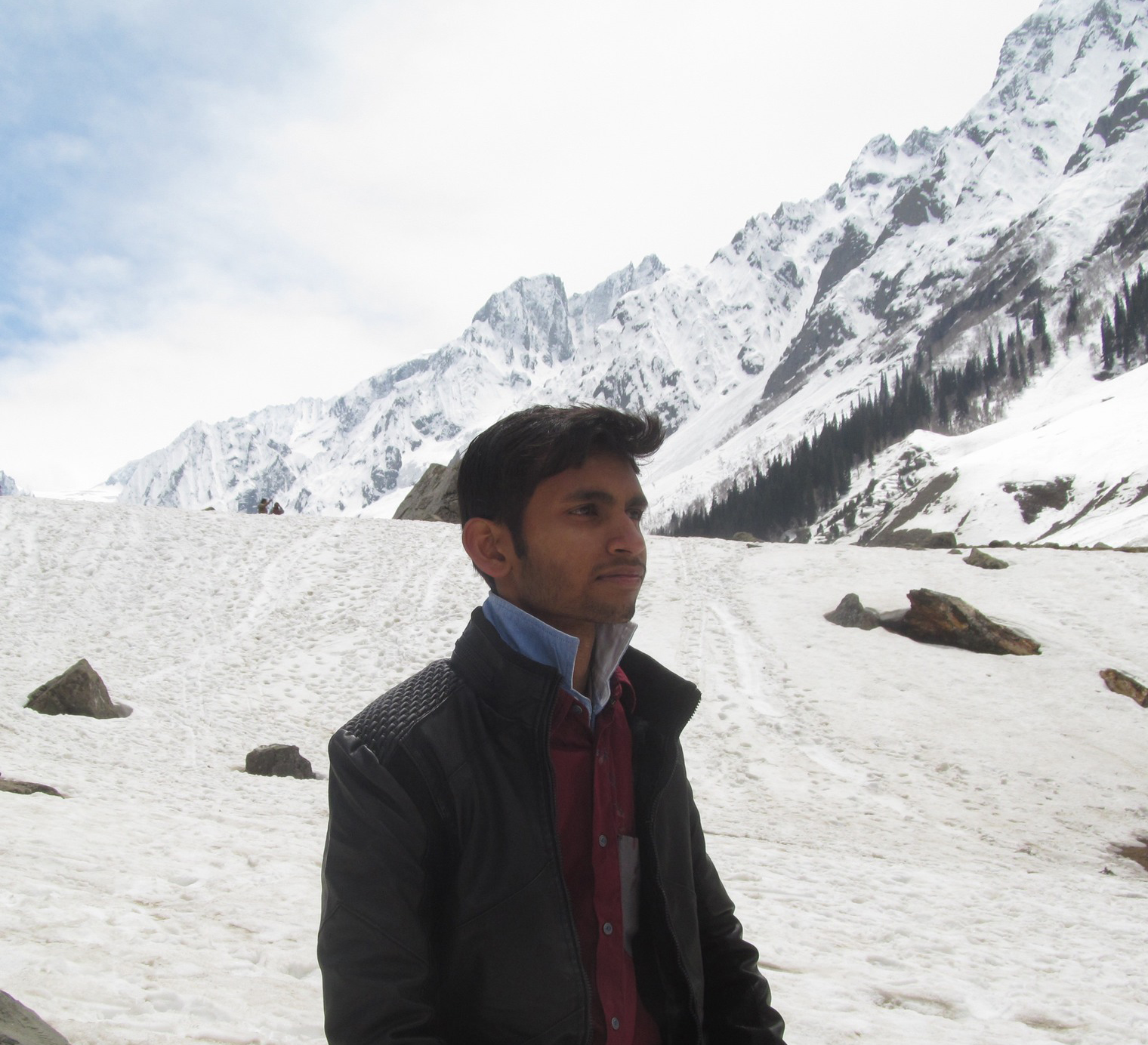 How are you accessing Internet

This poll is about how you are accessing Internet. Please Vote it...
Message!

Top reasons for divorce: Part-2 (891 Hits)
No married couple wants to end up getting divorced. It is not like they have planned for it. They try to put up with their partners for as long as they
How to improve digestive health (587 Hits)
Due to our modern lifestyle, we feel that digestion related disorders are a common problem. Thus, we neither give importance to them nor seek any help
Top reasons for divorce: Part-1 (707 Hits)
The bond of marriage brings the two people together. Initially, everything may seem okay and both of them slowly start discovering each other in the journey.